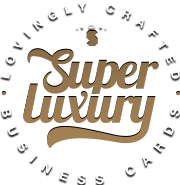 No products in the basket.

We are proud to work with GF Smith & Son. Manufacturers of the Colorplan range, which is one of the world’s finest & iconic papers

Colorplan is GF Smith’s flagship paper range, which comes in a massive range of options. There are a huge range of colours, shades and textures. Colorplan’s current collection, developed and refined since the launch of the range in the 1960s, is the result of careful curation, based on an understanding of the needs its customers.

As the signature paper at the heart of G.F Smith’s collection, it had fascinating beginnings, not entirely unrelated to the situation in the living rooms of the great British public. Up until the late 1960s, Britain’s television sets still flickered black and white. Then, in the summer of 1967, the pioneers at BBC2 changed everything when they started to broadcast in colour. Popular entertainment was transformed, as were the worlds of fashion, advertising and magazine publishing.

Inspired by the explosion of colour in popular culture, G.F Smith took a pioneering step of its own and began to assemble a paper collection of a scope, scale and vibrancy of colour that was — up to that point — simply unheard of. Over the next five years this remarkable range, named Colorplan, was carefully, skilfully and methodically assembled.

Born into a fast changing world, Colorplan remains an iconic and indispensable element of the designer’s craft. In 1972, the revolutionary Colorplan had no predecessor. Today, it remains without equal. 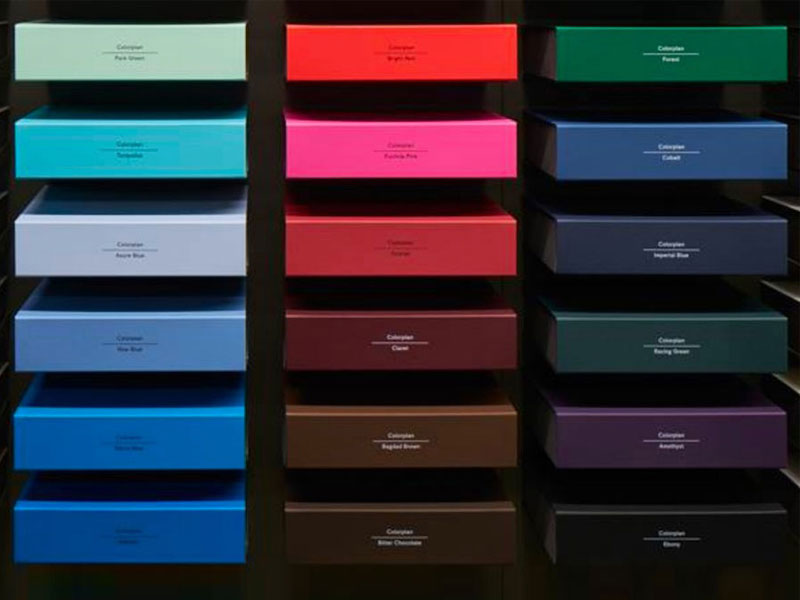 Colorplan provides a comprehensive range: With eight standard weights including 350gsm, 540gsm and  700gsm card, 50 colours, shades  and 25 textures.. Colorplan is a FSC-certified card / paper range that is second to none. This needs a lot of room and this is why a special colorplan warehouse was built – just to house the colorplan collection. All substances and colours are kept in the colorplan warehouse in plain stock and textured stocks ready for customer demand. 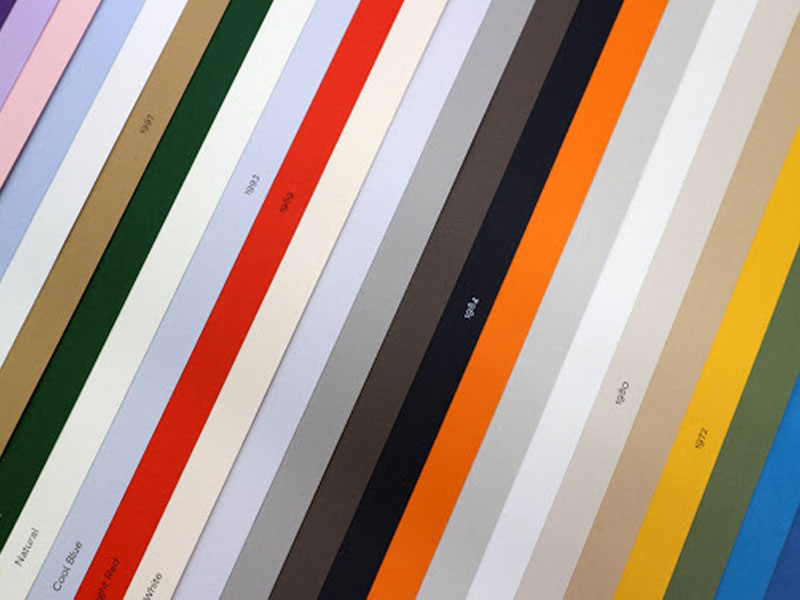 We don’t like to blow our own trumpet but we can proudly say that we consider customer satisfaction a priority and take every order as if it was our own. We are artisan printers and will lovingly craft your business cards from the best materials to deliver a superb luxury printed business card for you.

Order your Super Luxury Business Cards today! This is the number to call  0161 726 5136. You can also drop us a email via this Contact Form.

Signup for
Members Only
Offers & Deals