No products in the basket.

GF Smith is an Independent British company, a real iconic paper merchant. GF Smith have been providing the creative world with inspiration since 1885. George Frederick Smith founded the company after years as a commercial traveller, during which he developed his love for paper and a fierce entrepreneurial spirit. With his son Thomas Brooks Smith by his side, George set up the GF Smith & Son paper merchant offices in London and Hull.

George travelled with an almost obsessive energy, by land and sea, to seek out the very finest paper manufacturers of their day. From an office in London and a warehouse within a stone’s throw of the docks on the Humber in Hull, he won business in Europe, found partners in America and gathered a loyal and industrious staff. G . F Smith was a merchant company in the truest sense.

Nearly 130 years later in a very different world, George Frederick Smith’s fortitude and determination are qualities we are proud to carry forward. He was a driven, hardworking man, loyal to and respected by those who worked for him and those who bought his paper. 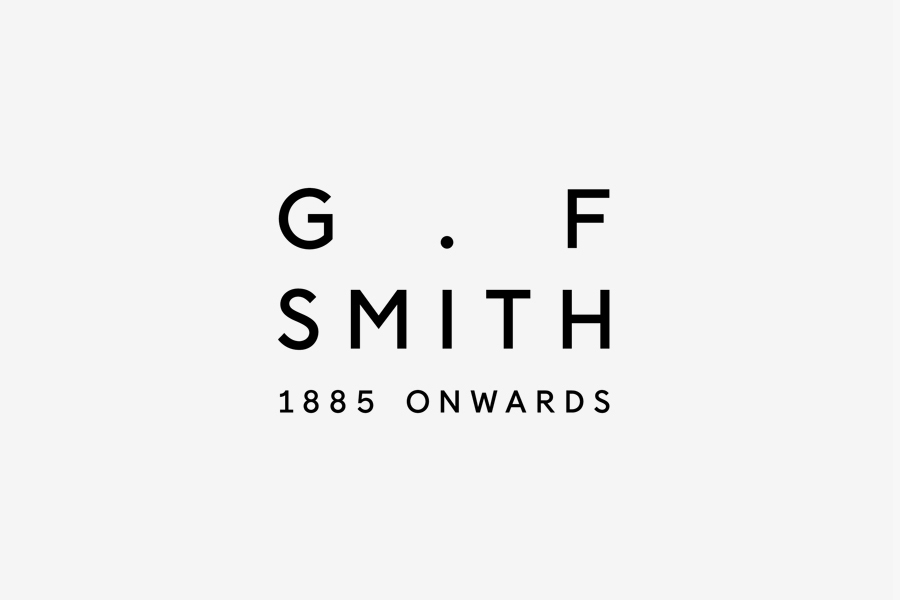 He was responsible in the way he ran his business. He was curious enough to search out the finest paper he could find wherever it was, and determined enough to find a way of bringing it back.  Above all else, George Frederick Smith was celebrated for his passion for paper. Paper defined his era, and despite much evidence to the contrary, it defines everyones in this modern era… The world might have changed; but GF Smith’s love of paper and its possibilities has not. 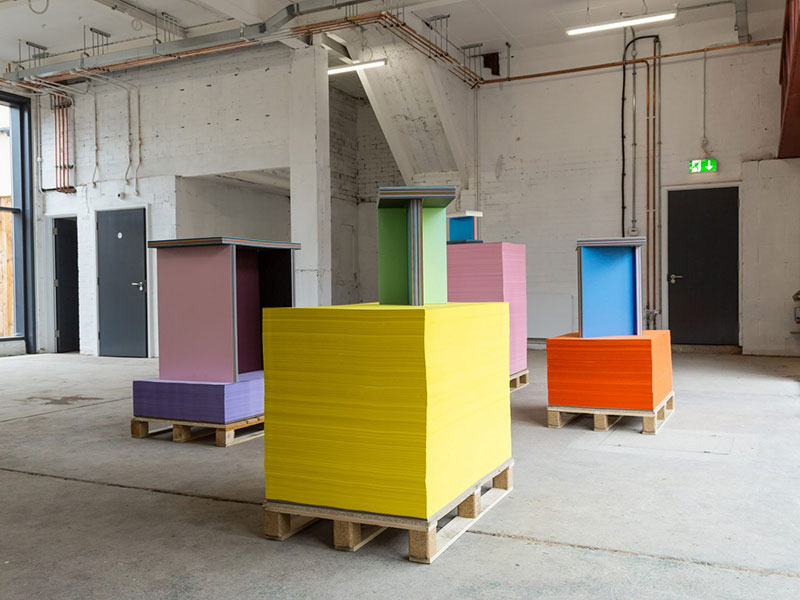 The Paper Collection from GF Smith

The 38 papers currently held in the G.F Smith Collection are divided across six distinct categories: Colorplan, Fine Coated, Fine Uncoated, Textured, Specialist and Digital Papers. Each paper is, as they’ve been since 1885, chosen for very specific reasons. They must perform to the highest standards of printing, in both litho and digital processes and be practical and malleable. Most importantly, they must be beautiful. And, with an eye on the future, the Collection also includes some of the world’s most innovative substrates.

We don’t like to blow our own trumpet but we can proudly say that we consider customer satisfaction a priority and take every order as if it was our own. We are artisan printers and will lovingly craft your business cards from the best materials to deliver a superb luxury printed business card for you.

Order your Super Luxury Business Cards today! This is the number to call  0161 726 5136. You can also drop us a email via this Contact Form.

Signup for
Members Only
Offers & Deals